like the central location, in between, Siam Centre, Ladprao, Mo Chit and Bang Sue ...dislike walking round the poorly lighted soi to the car park infront of the main entrance

A reception/Function, The Suchavadee Coffee Shop, Lobby Bar and Bader's Corner as well as a large parking facility round off the many amenities that ensure your comfort and convenience. 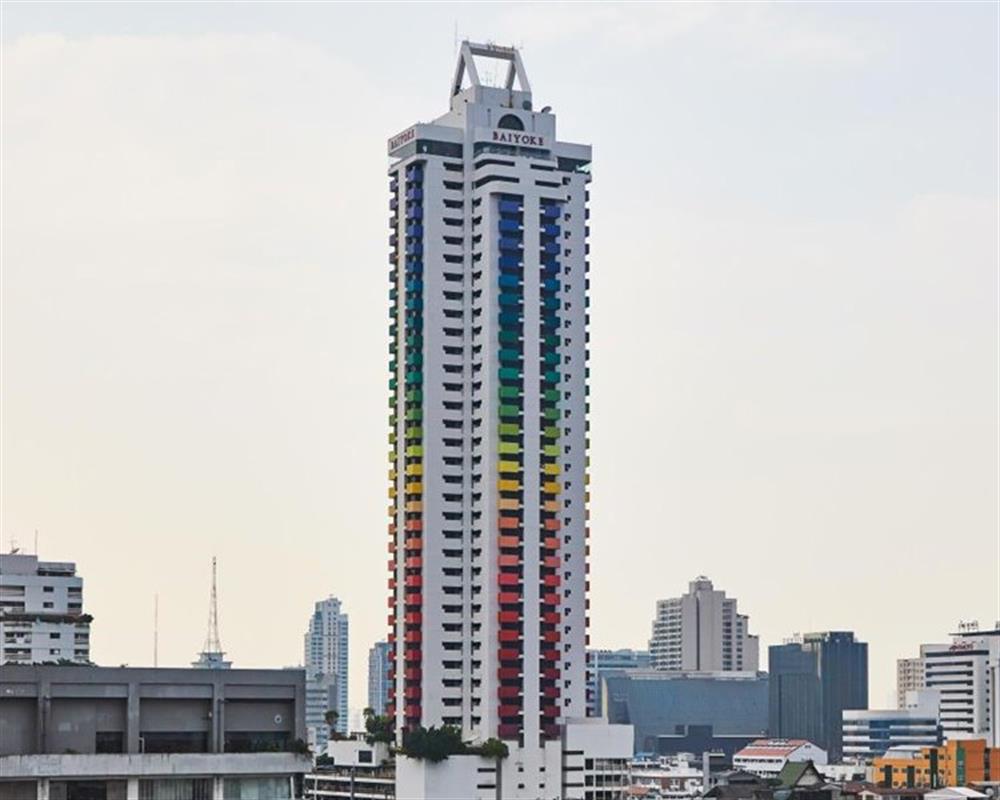 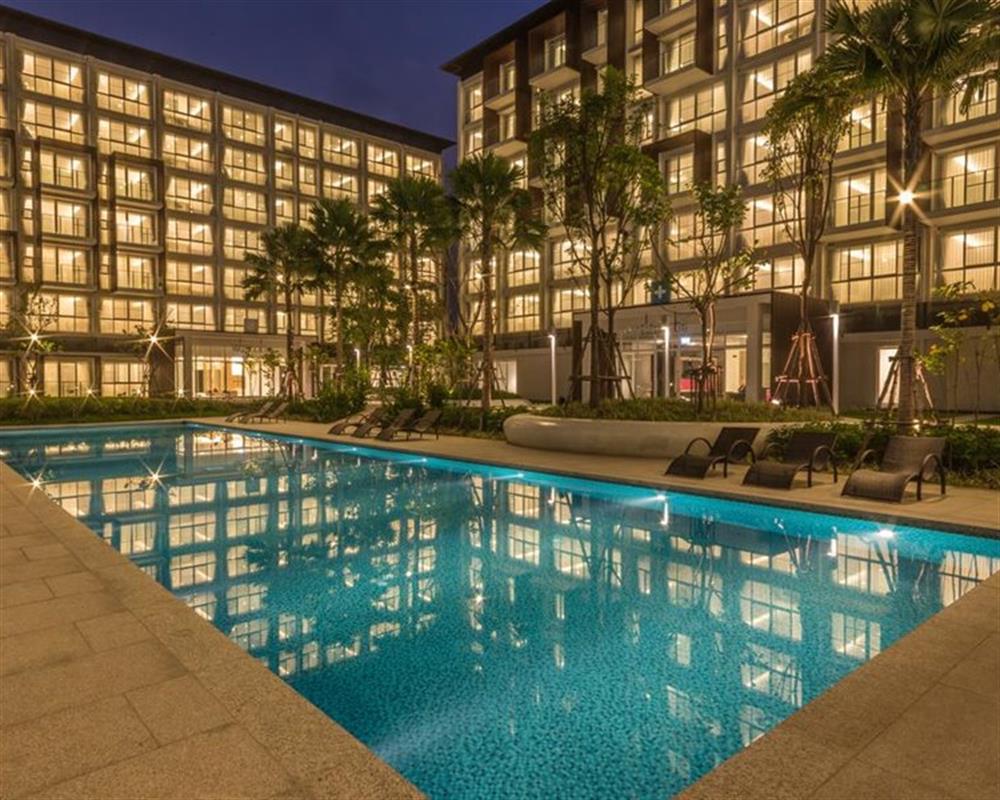 like the central location, in between, Siam Centre, Ladprao, Mo Chit and Bang Sue ...dislike walking round the poorly lighted soi to the car park infront of the main entrance

We stayed in this hotel in February 2008, and plan to do so again in January 2009 because we like the staff and feel it is a good value. The hotel is a 5 minute walk from a mall that has a big supermarket, restaurants (Western, Thai & Chinese), and a food court, and an 8 minute walk from the Metro train. The rooms are sort of Victorian looking with wood parquet floors and pretty (although a little uncomfortable beds). Breakfast is included -- the hotel caters to Chinese tour groups -- so they serve more of an Asian breakfast -- white rice porridge, eggs, vegetables -- but they also have toast, butter, jam, fresh juice and coffee. We found it was best to wait to eat breakfast a bit later (once the tour group cleared out) as it was a bit hard to get a table sometimes. The breakfast staff is very nice. The front desk staff were also nice -- they gave us an even better deal than was on the Internet, although their grasp of English wasn't so good and they couldn't find our reservation -- but the manager took over and smoothed things out. We got a spacious triple room in a wing of the hotel that fortuntely did not have the Chinese tour groups (Chinese travelers are very boisterous and they forget to be quiet in the early mornings). We only saw one or two other Westerners. There was a bottled water machine in the hall that offered hot and cold water (no charge) -- so that was convenient for making tea and so forth. The only significant problem we had with the room was that the fuse for the hotel water machine (for the shower) kept blowing. The bathrooms have a shower and tub, and the rooms are reasonably clean.

Budget Hotel-What u pay is what you get...

Good value, clean, retro looking place. For the non fussy traveller than needs a clean room with locked door. Short walk from Saphan Kwai BTS (about 10 mins walk. Note : in BKK weather). Friendly staff-always smiling. Not very good in English and at times confused with internet bookings. I love the paper work for check-in - there´s NONE! Show your voucher, grab your keys and maybe the bell hop will show up to help you with the luggage! ;) Whatever you do-insist that the put you up in the building AWAY from the main street! (Unless you sleep like the dead...) With these quirks, I think this is a great value place and worth considering. Btw, Chatujak Market is one BTS Train stop away only...