About Muay Thai Knock Out Asiatique

Have an exciting moment with real fighting in the breathtaking shows at Asiatique, Muay Thai Live Show, designed by Ekkachai Uekrongtham who was known internationally and the director of Beautiful Boxer film. You will stun with the great performance though realistic special effects and impressive real hyper fighters and stunts. Not only spectacular show that you will experience, but also does the myth of its 300 year long of history. You will find out the untold stories about the origin of Muay Thai and many outstanding fighters in the old era, from the majestic one, the Tiger King in Disguise, the Warrior of Broken Swords, to the Prisoner with Eight Limbs, and many more.

Attractions or Hotels nearby Muay Thai Knock Out Asiatique 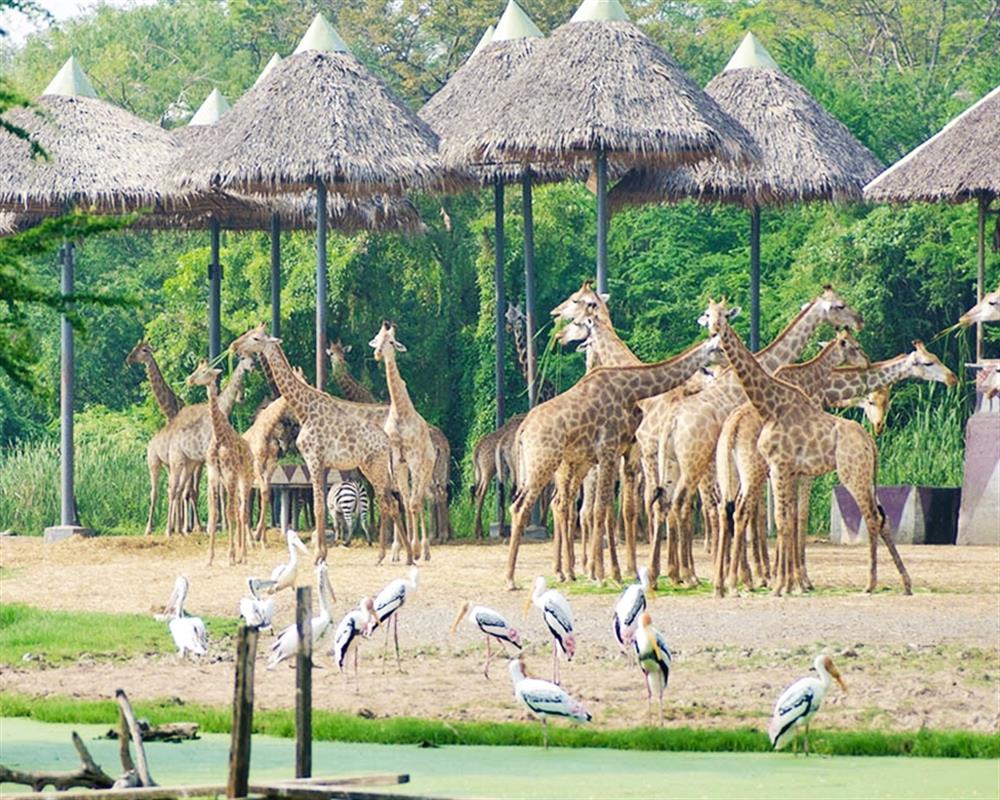